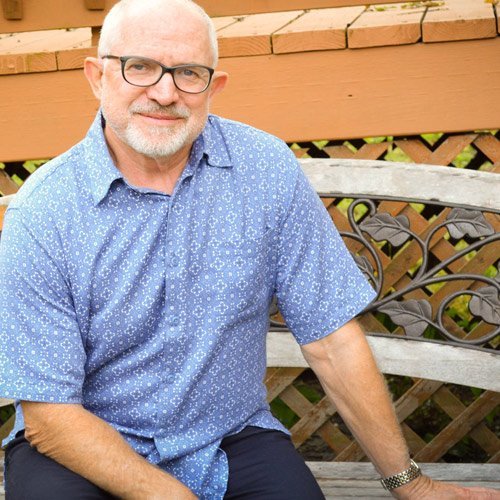 Jim Evans is a biblical counselor and his worldview is that of a Christ-follower. He has a general counseling practice and does extensive work with couples in relationship trouble, premarital counseling, men and woman recovering from losses, divorce and addictions, depression and anxiety, men gaining freedom from pornography, and with women (excluding sexual issues). Jim has a special heart for clergy and their family members. He is a Viet Nam Veteran, so with related extra training, he has a very effective connection with returning vets.  Jim has earned a Ph.D. in Biblical Counseling,  from Trinity College of the Bible & Theological Seminary. Jim has also received 450 direct training hours by the Association of Certified Biblical Counselors.

is a Ministry of Reconciliation – to God and with others
“So from now on, we regard no one from a worldly point of view. Though once we regarded Christ in that way, we do so no longer. Therefore, if anyone is in Christ, he is a new creation; the old is gone and the new has come. All this is from God, who reconciled us to himself in Christ; and gave us the ministry of reconciliation, that God was reconciling the world to himself through Christ, not counting men’s sins against them.”
2 Corinthians 5:16-19

He helped launch Community Christian Counseling
In June 2002, Jim called the first meeting of the organizing committee that formed and launched Community Christian Counseling. He authored the organization’s Federal & State not-for-profit and completed much of the original building remodeling. He is the only Executive Director CCC has had since opening in November 2003.

He has a diverse background of life-experiences
In addition to being a combat-trained Airman and K-9 handler in the USAF, Jim has served as a civilian police officer, small business manager, and was a successful healthcare executive for 20 years, and was a Diplomat in the American College of Healthcare Executives. He holds two Masters Degrees in healthcare related fields from two Indiana Universities.

He is engaged in the community
Jim is an ordained Christian Minister, and since 2000 has been one of the volunteer chaplains at Union Hospital in Terre Haute, where he had previously served as one of its Vice Presidents. He was president of the Wabash Valley Ministerial Association and is a current active member; is an active clergy in the El Shaddai Emmaus Community serves on numerous volunteer boards for various Wabash Valley ministries. He has been married to Teri for many years, is to Christopher, and grandfather to Cayla and Patrick. Jim is a fitness enthusiast and needs at least 3 minutes to join you for a tee time. 

Jim is an ordained Christian Minister, and since 2000 has been one of the volunteer chaplains at Union Hospital in Terre Haute, where he had previously served as one of its Vice Presidents.

Our counselors adhere to biblical principles in all approaches and methods to counseling. We provide counseling services that address but will not necessarily be limited to: